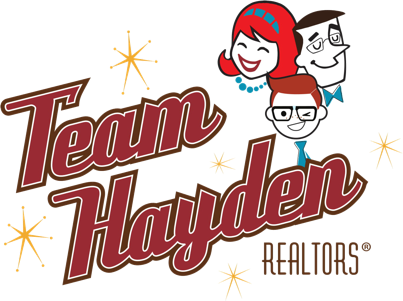 Let's get this party stated! As we enter a new decade here in Calgary, and the province of Alberta, it's time for a bit of reflection and renewed optimism. Calgary has always been a boom and bust town. It's unfortunate, but given that our Province tends to rely overwhelmingly on one industry, that being Oil & Gas, we're sort of stuck in that cycle.

After this latest downturn our dependency on an out of favor sector for our economic well being should be our last. The reason I say that is this. Albertan's have come to realize that neither the Government, nor the Oil & Gas sector are going to come to our rescue. Nothing against the industry, but it's pretty evident in any down turn, especially one that is in large part driven by poor government policy, Oil companies are quiet prepared to cut and run, leaving 10's of thousands without the great jobs they once held.

So why the optimism. Well it's coming from two vantage points. The first is that the world really does need Canadian produced energy, and at some point our energy sector will one again be seen as an asset rather than a liability by our federal government, and the majority of the country. The second is that enterprising people don't sit still for long. In a world increasingly driven by information technology, Calgary is well positioned to become a hub.

We live in one of the cleanest, safest, bountiful, and most beautiful cities in the modern world. And as the modern world grows increasingly closer to our fingertips, does it really matter if a tech company is in Silicon Valley, or the Bow Valley? Sure there are advantages to being close to the action, but as tech companies expand many are looking for quality of life locations, and increasingly they look for new and better cities to work from. The states of Texas and Colorado mirror Alberta in many ways, both are very much like our province demographically, and geographically, and both have build their economies for the Oil & Gas sector.

Calgary is well positioned to become more than just an Oil & Gas town, or the landing place for tourists looking to take in the beauty of Banff. We have a world class airport, solid infrastructure, top educational institutions, spectacular City Center, and an open for business approach that will serve our city and province well in the coming decade. With the expansion of the BMO center we'll also be attracting a lot more conventions, which in turn showcases our city to the world. The Down Town Core has everything tech companies are looking for, from night life & great restaurants to shopping and events all year round.

So hat's off the new roaring 20's, be proud of the city we all call home, and we hope everyone in the Calgary Metro area has an exceptional Decade to come!